The Ten-Day-Navigation Is Announced To Have Started 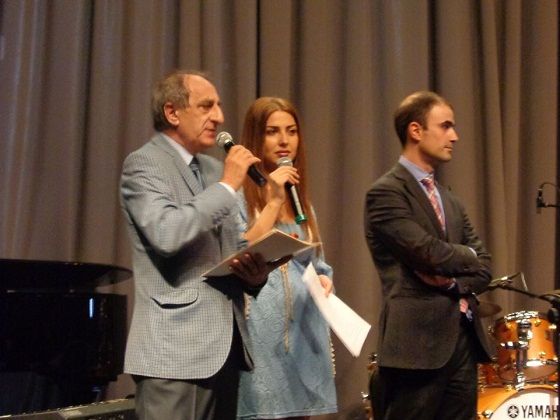 «Literary Ark 2014» Festival was launched in the special-event-hall of Gafeschyan Art Centre. The «Literary Ark» international festival is a stage for writers' communication, literary discussions and formation of cooperative frames. The festival is  being held for the fifth time. This year, in the frameworks of «Literary Ark», modern poets and novelists have arrived in Armenia, British writer Meg Rosoff among them. In the future two or three days world-famous Polish writer  Yanush Vishnevsky will also be in Armenia. 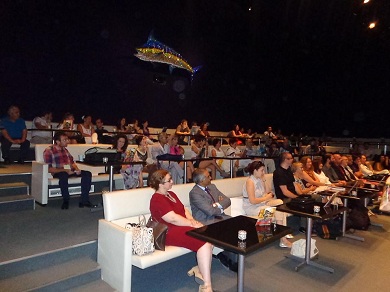 said: «We were aware of the fact that Armenia, being an old country, was entering a new era, we realized that those times were as much attractive as they were full of dangers, and they haven't ceased to be like that yet. We were eager to see the literatures, the writers and the culters meet here in Armenia, for as much the times are unstable as much we need baseline values».

The solemn part of the «Literary Ark» was followed by a concert. Jora Sargsyan (a pianist) and «Mikayel Voskanyan and Friends» Ethno-Jazz band greeted the festival guests with their performances. 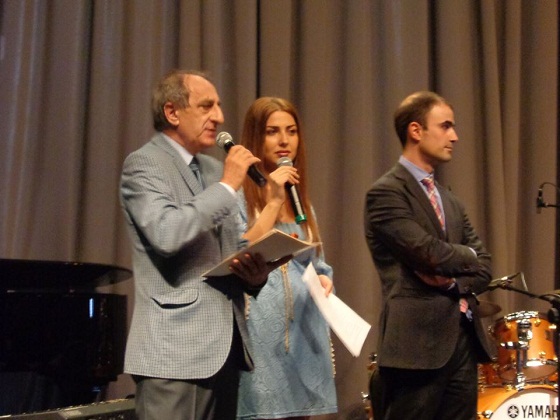